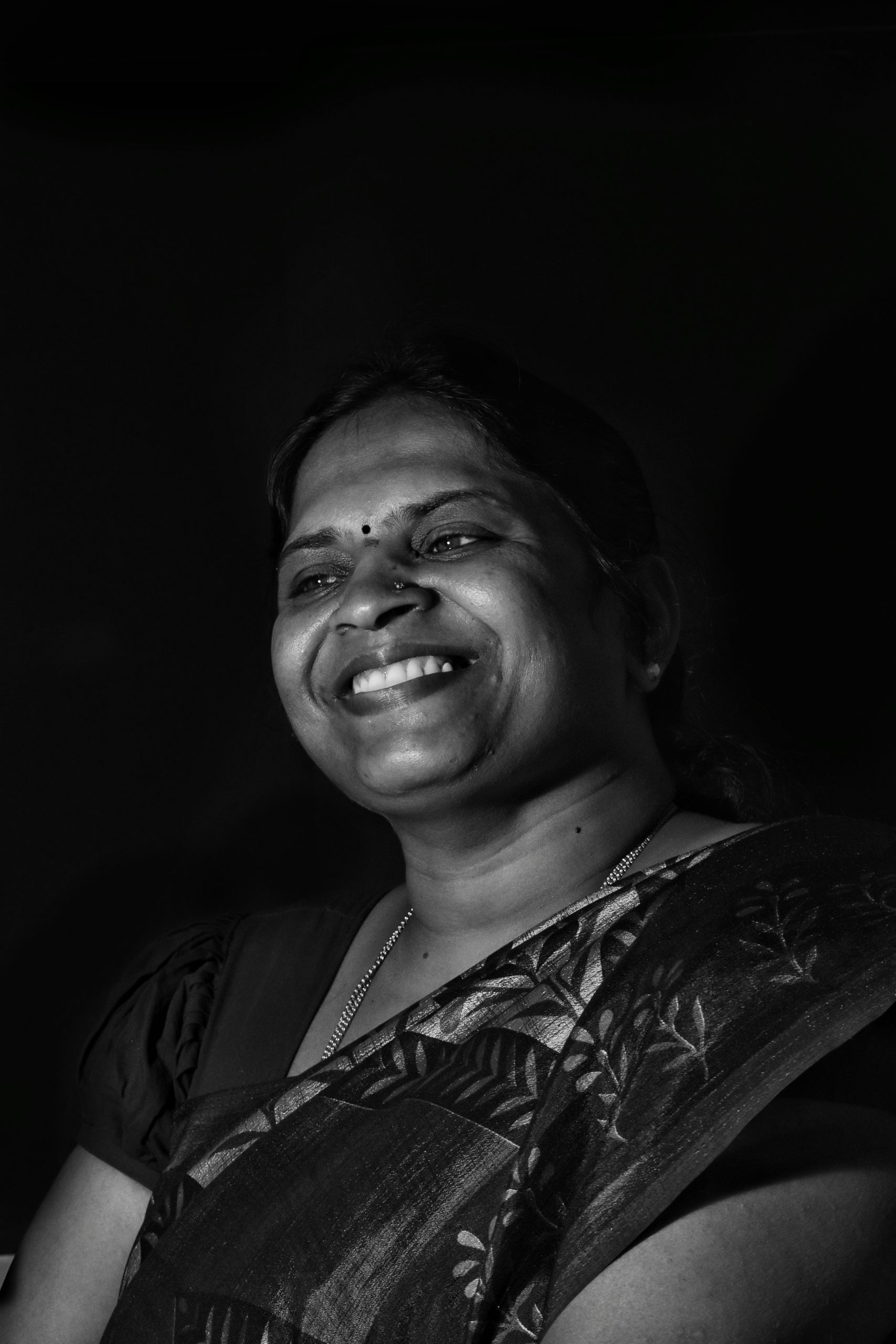 Undisputedly, the most important person in Rezonant is Savitha. Because… salary. Savitha is officially our longest serving employee. She joined us in 2008 and we really don’t know what we were doing without her. The first three months after she joined, she wrapped up the accounts for the past 3 YEARS. Until then, bills were haphazardly dumped in a box. Over the years Savitha has grown from the company accountant to our advisor, listener of woes, worries and sharer of authentic Karnataka cuisine recipes.   Savitha eventually wants to retire from active work and set up a school in her village near Devanahalli. She wants to give back to the society that has given her a lot. 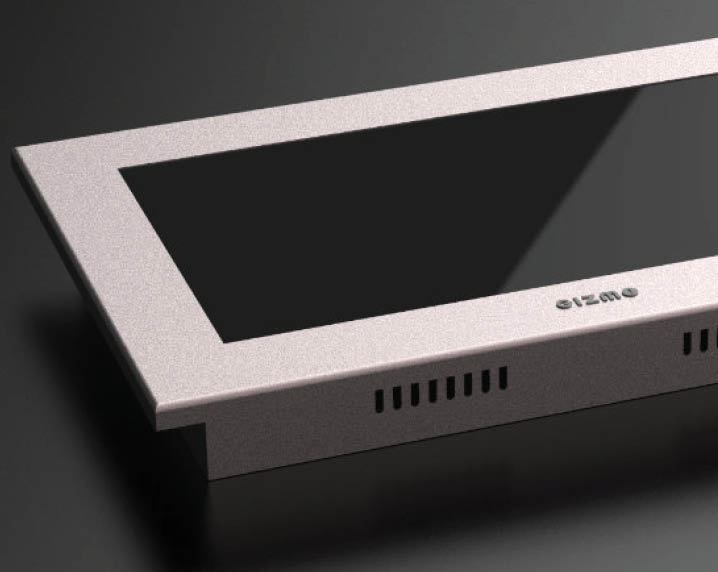 Gizmo Connect is a range of cloud-connected devices that allow leaders of organizations to communicate, via a physical screen, with their workforce across the globe, through their mobile devices.

Vinayak is a talented website designer and is a magician at Photoshop.

Vishal is a Graphic Designer and Illustrator from Surat, Gujarat AKA ‘The Diamond city of India'.

Hari is passionate about nation building through design.