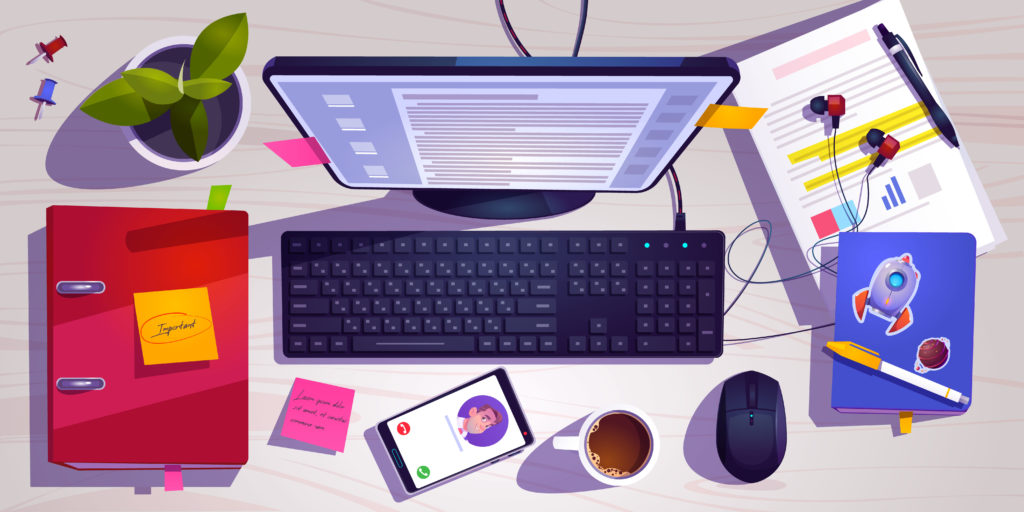 The first time is never a charm for a writer. From a distance, the idea of storytelling or writing may seem like a challenge that is doable if not impossible. It is easy to look at a finished piece of writing and wonder how the writer came up with such a piece of writing. It might be the idea itself that catches your eye or the eloquence the writer has shown. The reality of such polished pieces of content is far from perfect words and thoughts and processes.

Drafts are both a friend and enemy of writers.
As a writer, the first set of pages is always just a well-thought-out brain dump of the idea that has been flowing and growing. Of course in the very first draft, there is thought put into the content and phrasing of sentences, but it still remains more or less a rushed dump of the idea.

Moving forward with the process, refinement is what I tackle in the second draft. Correcting the grammatical errors and fixing the misplaced punctuations becomes the sole purpose.  The limit to drafting is not fixed. The drafts continue until I am satisfied with the flow, phrasing and overall presentation of the piece. As I move onto the third draft, I focus on creating tweaks to the tone, the flow or at times reworking the entire idea. This is the stage where I try and take the seat of judgment or rather a third-person perspective and see whether the initial idea that I  wanted to express is being put through in the way I intended. The drafts that follow, focus on the betterment of content so that the idea of the piece is put through in the best way possible. 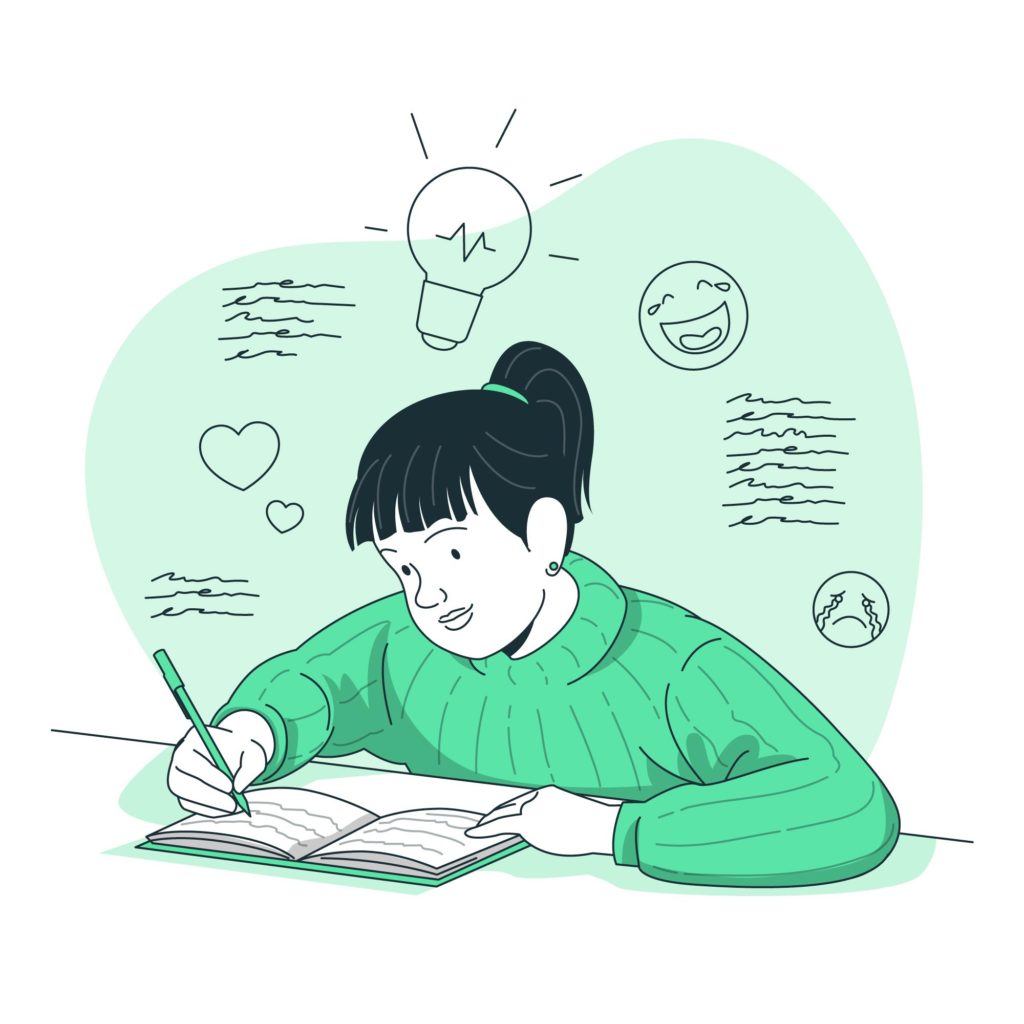 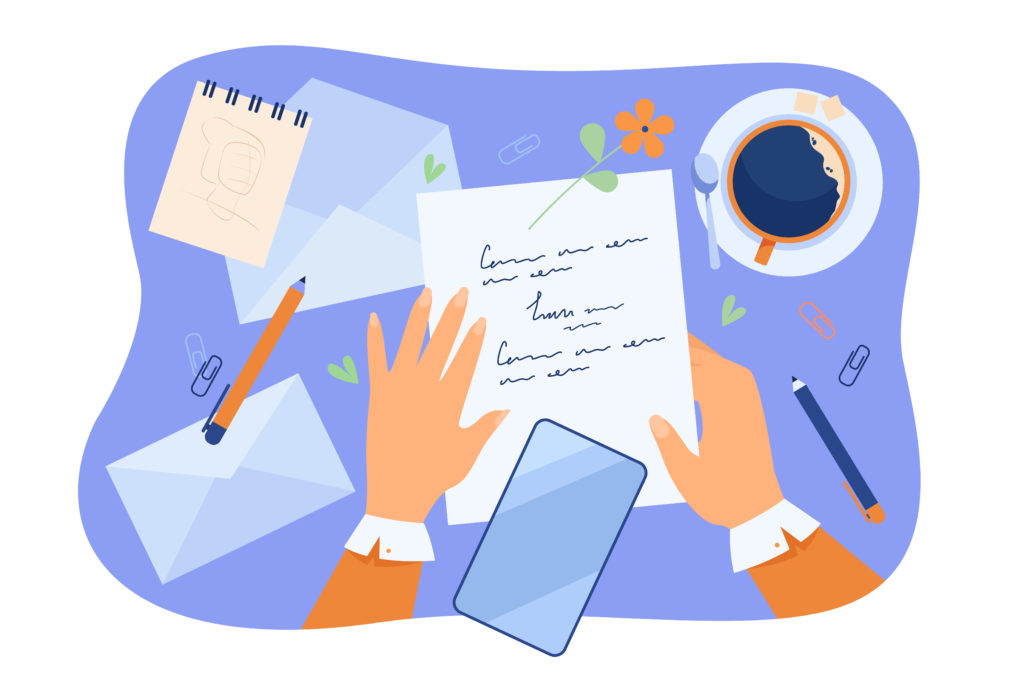 So why is it that so many drafts come and go by and why do I as a writer go through so many?
As mentioned earlier, drafts are both friends as well as enemies of writers. The sheer number of drafts that I have gone through as a writer tend to, at times if not always, make the final outcome seem further away than it really is. But as I go through each step of reworking and refurbishing, a process of fine-tuning and clarity sets in, and steadily, momentum picks up and eventually I find myself where I want to be.

There is a reason as to why I go through so many drafts.
I see the process of drafting as one where I get the chance to create clarity both for the reader and it is something I gain as well. If I put on a table all the drafts I have gone through, I notice each draft having a slight shift in perspective. In the bundle of drafts, there is no right or wrong, but the bundle was required in order for me to be able to match the visualised perspective onto paper.

Drafts, in my opinion, don’t just serve as a method of correction and alteration, but it is also a reflection of the process, the thoughts, and the change that is going on both internally and externally while writing a piece. Each draft is a development. It is a change in thought, that is reflected in the writing. As new ideas form, drafts help facilitate them and create depth, engagement and quality each time. Each draft is like a new slate for an idea or improvement. It guides the process of ideation in a new way so that, while the initial essence remains the same, there is development, clarity and quality in the piece. As I go through each of my drafts, I look at each of them as a mentor. Each draft gives feedback of a different kind. It is like working through stages, refining at each point. I also view drafts as a way to uphold the quality of work I am producing. As each draft passes, filtration of ideas that don’t work are omitted and a crisp story slowly starts to take shape.

Drafts are the proof that no piece when written ends the way it was intended. The final draft always carries the essence, but might just have a very different ending to it. No character is perfect. It is through the drafts I go through that I am able to create personas that are relatable but are also visibly human in the way they think, the mistakes they make and reactions and responses they have. The chance to rewrite a scene or redefine a character is the best gift the drafts give and it helps me break away from the idea of being perfect from the very beginning.

Drafts have taught me pacing and structure. It has helped me re-evaluate my thoughts so that I am able to think clearly and pen down ideas with clarity, it has also taught me that throughout the process the quality should never be compromised. In the end, with numerous drafts around, I have always been left a satisfied writer, with a piece that will possibly speak to a reader and will be authentic and up to the standards I have as a writer.

Let’s start a new design project together!
Set up a 15-minute meeting